CONSTRUCTION at a new playpark in Lordswood, Southampton, is nearly completed.

Workers hope to finish the Puffin Close park by Tuesday before an opening takes place next month.

In December, Friends of Lordswood Park released their vision of what the park would look like after reaching its fundraising target to enhance the area.

The plans include a new four-seat swing, for both adults and children, a toddler climbing frame unit, a disabled swing and trampoline, and disabled picnic area.

The group had hoped the work would be finished at some point in September, but have now revealed the work is nearly concluded.

“We have spent the last few years completing grant forms and trying to raise funds to get Lordswood a new park. “We have finally managed to raise £87,000 and our park will hopefully be completed next week, weather permitting.”We started this project as we only had two swings in the whole of Lordswood. “Our objective is to unite the community and make a difference to young people lives for this and future generations.”

She added: “We are overwhelmed that us mums have turned a dream into a reality from design to construction. “The children of Lordswood will now have a happy space to grow and learn for years to come.”

Karen and five other mums who form the Friends of Lordswood Park committee initially started a fundraising push in order to restore one of Lordswood’s final parks two years ago.

All six live locally and wanted the public to have as big a say in what the finished park would look like as possible.

The group has been given a number of grants, including funds from Southampton City Council, Tesco and Suez Communities Trust – which gave the project £33,305.

To celebrate the completion of the park, a special grand opening party is being held on March 25 at the premises.

The fun starts at around 11am with bouncy castles, face painting, a surf simulator and BBQ all being served up as well as a chance for the youngsters to try out the new park. 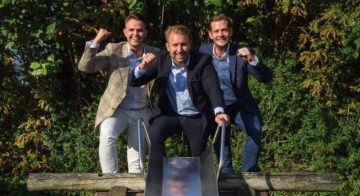 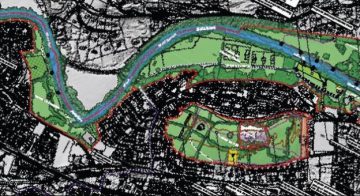 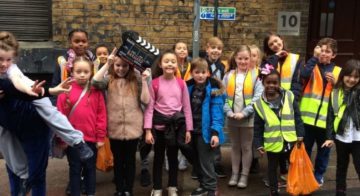